Phew! This year has really flown by,  Fall has been unseasonably warm. So warm, in fact, that it just feels like an extended summer. Today, I realized it’s almost Halloween and we have not visited a corn maze or pumpkin patch yet. Other than the 30+ MPH wind that blew dirt in our eyes and 85 degree temperature, we had a great time. I felt silly for telling my son (Boo) to grab a jacket on the way out “just in case”. I should have worn shorts!

Having fun at the pumpkin patch on the tractor ride!

I decided to surprise Boo and didn’t tell him where we were going. For some reason, he always figures it out. We went to Applejack Pumpkin Patch, and when he saw it, he said, “I know we are going there!” I have driven by it a thousand times and never really noticed it, but today, it was extremely crowded! We took the tractor ride over to the pumpkin patch first, and after searching for a few minutes, found “the one”. Boo picked it up and carried it toward the tractor, whining the whole way about how heavy it was. It really wasn’t that heavy, but he is dramatic like that.

Boo is holding his 13 lb. pumpkin

Our pumpkin weighed in at a whopping 13 pounds. I paid $7.50 and took it back to the car since Boo was tired of carrying it. We went back in to play, and he ran for the metal slide first. It looked bumpy, so I passed and just watched him slide. Indeed, it was bumpy, as he blurted, “OW! My butt hurts!”

Boo smiling as he slides

After the slide, we headed toward the corn maze. It was already worn down and had several trampled paths. We tried not to “cheat”, but it was difficult to tell where the real path was. After a few minutes of roaming around, we found an exit and left the maze. Boo begged me to buy tickets so he could launch pumpkins from the cannon, but after the $16 admission I wasn’t apt to spending more money there. So we opted to participate in other free activities, like the zip line (whee!), hay bale fort, and “rat race”, where contestants jumped into a giant 5 ft. pipe and proceeded to run inside the wheel down the track and back. Boo wanted me to race him, so I grudgingly obliged. That was a mistake. Note to self: if you get motion sickness, don’t jump into a circular object and run like a hamster. Ugh. Needless to say, I lost the race, and Boo rubbed it in my face. I told him, “That was NOT for tall people!”

After the “race”, we were both hot, thirsty, and tired. The concession stands didn’t accept credit cards, so we didn’t have access to water. We both agreed it was time to leave. So, we went to the grocery store and picked up Vitamin Waters (yes, I let him drink his instantly, but I did pay for them). Overall, it was a fun, yet exhausting, day. Time to make dinner…

The Top 6 Best Gluten Free & Dairy Free Snacks from the GFAF Expo in Dallas
Halloween Skate Party and Costume Contest
Previous Post: « Peanut Butter Banana Chocolate Chunk Protein Pancakes
Next Post: Banana peanut butter protein shake »
This post contains some affiliate links, which means that I make a small commission off all items you purchase at no additional cost to you. 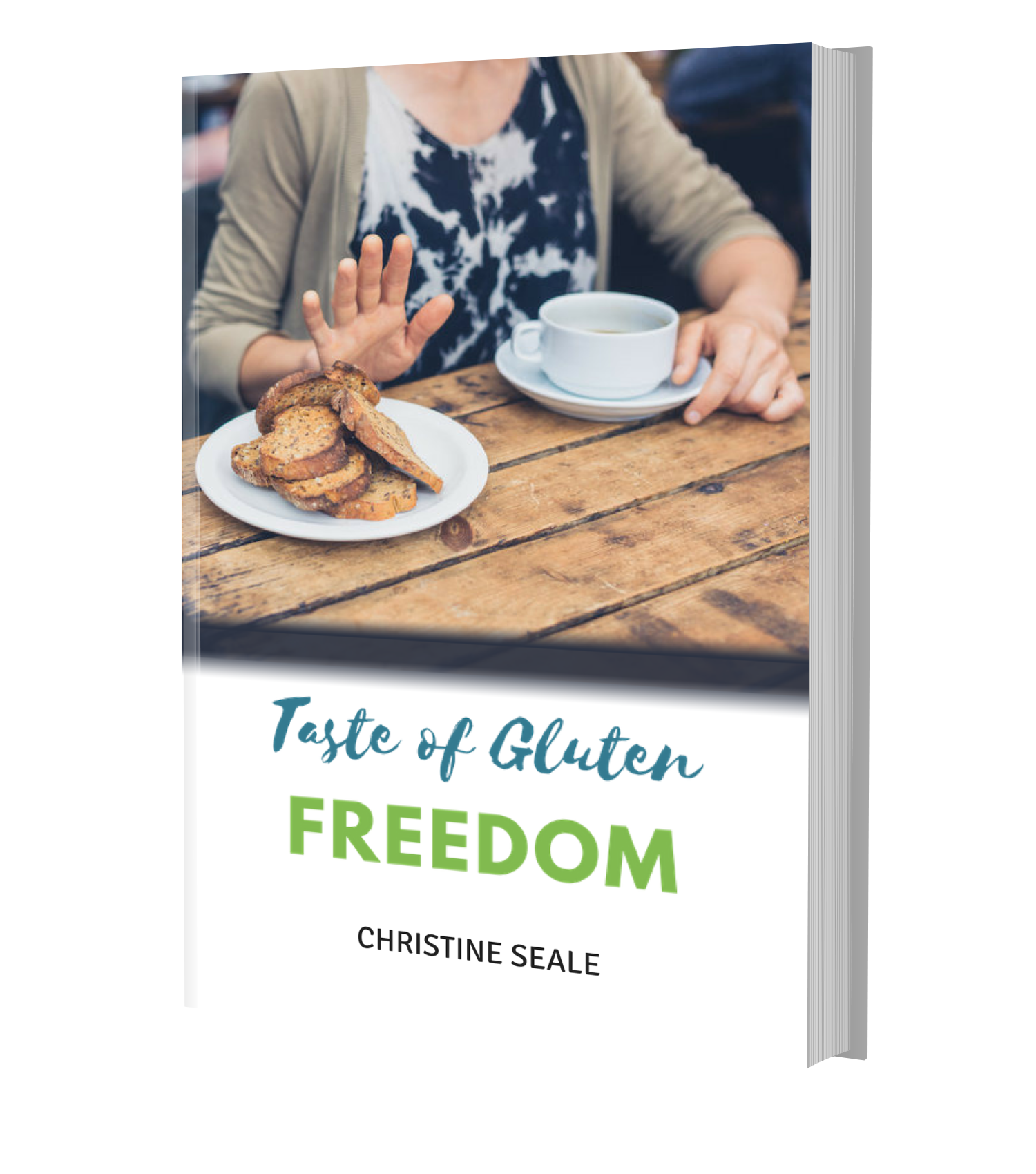 Do you want to enjoy a delicious meal at a restaurant without getting sick? 🙋‍♀️

This FREE guide includes the 3 step system I use WITHOUT worrying about getting glutened!